“I have been teaching music education for the children of Amani Orphans Home Mbigili since 2012. The first time I arrived there, it was one of the most challenging situations which I’ve faced in my career. To be taught music and dance was completely something new to the children and nearly all of them were too shy to talk or to explain their challenges. They always looked down when they talked to me. I decided to focus on teaching music lessons that could build their confidence and the ability to talk, ask, discuss and perform in front of the audience which was Housemama, Staff and all  Workers on the last day before I left back to Zanzibar.”

“When I teach them music and dance I always focus on the following studies:

1. History of the music

2.Geographic area of the music and dance

Those topics above always help the children to build more confidence to talk and have a full understanding of what they are learning. It also encourages them to raise a discussion that helps me as a teacher to talk freely to them. In the end they are always happy and full with expression and energy.”

Music education for children is one of the best things to do, because it also sharpens their brain for other subjects in schools. Tanzanian music, dance and drumming also helps overall the brain development by stimulating the left and right sides of the brain simultaneously. Children have to use different parts of their brains to listen to the music around them, to instruct their bodies to move and to understand the rhythms to create their own ones. This has also been proved by scientists. But also the children become physically fit and strong because of dancing, singing and drumming. And all of that has to go together.”

I’ve recognised a very big development about the confidence of the children. The shy issues were almost gone. They were full of expressions and energy and had the freedom to talk and discuss. Those things were not there in the first years when I started to teach them.

I’m very happy to be a part of this development. The most amazing thing is that now the children tried to create their own dance, out of something they saw on television. When I arrived they told me that they wanted to show me what they created on their own. As they did so, I’ve recognised they used wonderful and amazing dance patterns.

I also had the chance to meet a lot of children which I’ve started with in 2012. They are now studying in secondary schools, universities and different colleges. For more than 90 percent they have passed their exams very well. I’m sure, this is because of the many learning opportunities which they are offered at the AOHM. The combination of the right school, good care and a nice learning atmosphere made shy children confident young adults!

I would like to take this opportunity to ask all the good people and donors who have been supporting and funding this education opportunities for the children, to continue to support this project, so that the children can have their right for education. 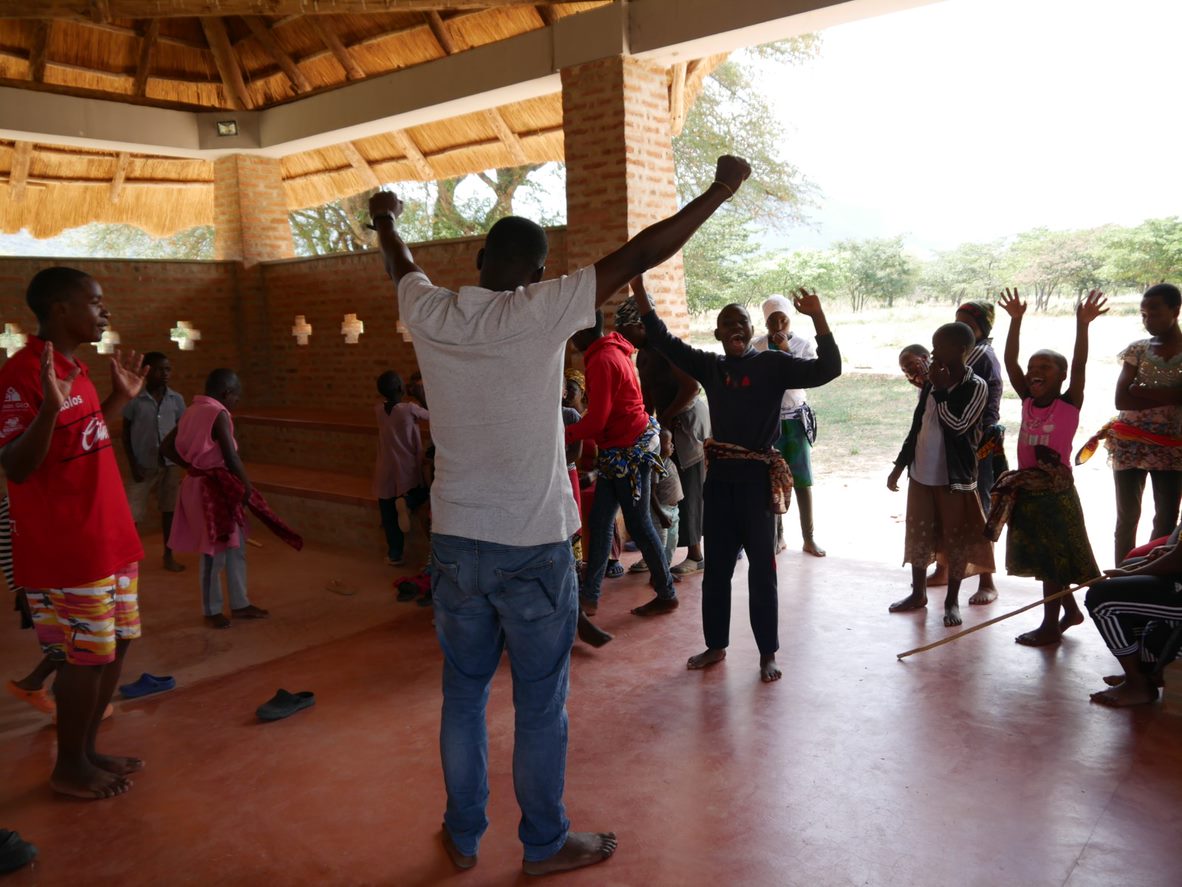